Hasty Dave and his latest brainwave 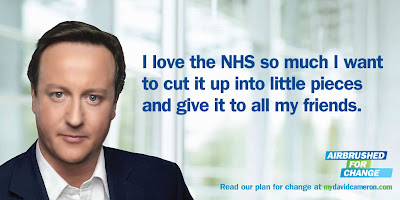 From MyDavidCameron.com
Posted by wire: 10:02 pm No comments:

Thanks for the suggestions. (You know who you are.) Any more songs with the sound of rain in them? 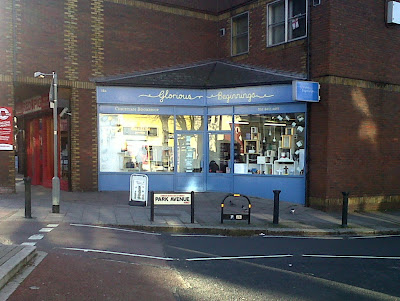 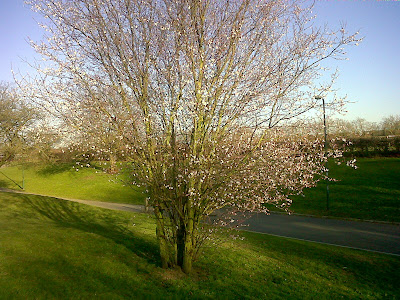 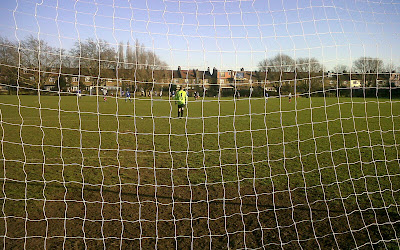 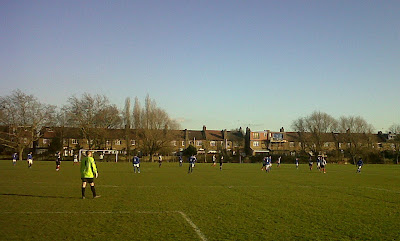 Save the listed old library building 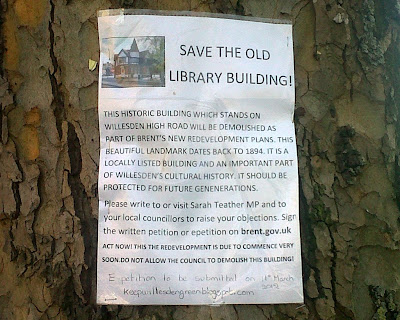 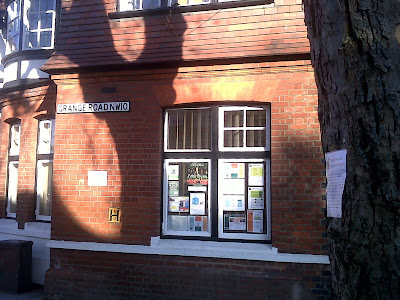 Stop the bulldozers
Posted by wire: 6:13 pm No comments: 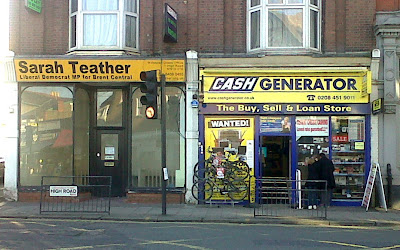 * According to a comment below, Sarah Teather's office has only moved round the corner to Walm Lane. I think the image is still a nice metaphor for abandonment, sellout and betrayal. Ed
Posted by wire: 4:52 pm 2 comments: 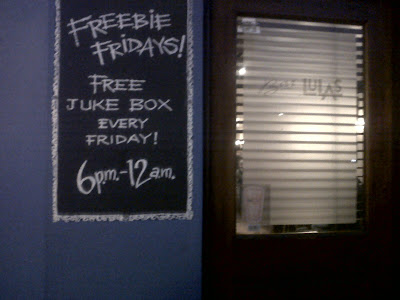 In the war between pictures and words, here is a battle the pictures won.
Posted by wire: 9:04 pm No comments: 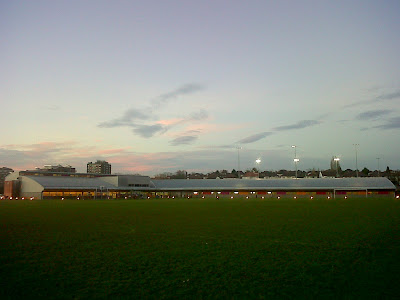 Willesden sports centre
Posted by wire: 1:03 am No comments:

Introducing the authors of the short-listed stories 2012

Jo Barker Scott was born in London, but spent most of her childhood overseas, in Kenya, Pakistan and Iran, with a fluctuating number of siblings, foster-siblings, ayahs, lodgers and animals. These days she lives in Winchester, and her adventures are purely of the literary kind.

Dermot Duffy was born and remains in Coolock, North Dublin, “a town which has just one chocolate factory but many many Willy Wonkas”. The Coastal Shelf is his first short story.

Virginia Gilbert is a BAFTA nominated, award-winning writer and director. She writes and directs for film, radio and television. Her screenwriting work has been placed on the BritList and she was named as a 'Star of Tomorrow' by Screen International. She also writes short fiction, and has been published internationally. Her short stories have been shortlisted for the RTE Francis MacManus award and BBC Radio 4 broadcast a season of her work. Her debut collection of short fiction was shortlisted for the Scott Prize 2011. She is currently preparing her debut feature film as writer-director, shooting April 2012.

Nick Holdstock's work has previously appeared in n+1, the London Review of Books, and The Southern Review. The Tree That Bleeds, a book about his time in western China, came out from Luath Press last year.

Charles Lambert has published two novels, Little Monsters and Any Human Face, and a collection of short stories, The Scent of Cinnamon, the title story of which won an O. Henry Award. He lives in Italy.

Geraldine Mills is a poet and short fiction writer from Galway, Ireland. Arlen House published her two short story collections Lick of the Lizard (2005) and The Weight of Feathers (2007). She has had two collections of poetry published by Bradshaw Books, Unearthing Your Own (2001) and Toil the Dark Harvest (2004). An Urgency of Stars (2010) and The Other Side of Longing (2011), a collaboration with U.S. poet, Lisa C. Taylor, were published by Arlen House. Her short story collections are taught at the University of Connecticut and Eastern Connecticut State University.

Mary O'Shea's ambition to have an ordinary life sprang, more or less directly, from one summer spent working as an undercover agent at a Butlins Holiday Camp in North Wales, and another waiting tables at a Mafia-run restaurant in Newport, R.I. Ordinary living led her to the practice of fiction. Stories have become her passion. She published some (New Irish Writing, London Magazine, New Short Stories 5), won awards for some (Hennessy, William Trevor, and the Willesden Herald International Short Story Prize 2011). She lives with her husband in Cork.

Eliza Robertson is a Canadian who has found her way to the UK to pursue her Masters in Prose Fiction at the University of East Anglia. Her work has appeared in numerous journals across across Canada, and has been short-listed for National Magazine Awards and the McClelland & Stewart Journey Prize. She is the 2011-2012 recipient of the University of East Anglia’s Man Booker Scholarship.

Francis Scappaticci was born in Ireland in 1960 and raised in Clones, County Monaghan. He has progressed from Art School dropout to London-based illustrator and can currently be found writing and painting on the Costa Brava where he lives with his partner and five cats.

Y.J. Zhu, a Beijing native, now lives in San Francisco. Her stories have appeared in anthologies and won awards. She recently completed a collection of short stories and is writing a novel.

The short list for the Willesden Herald international new short stories competition 2012 is as follows:

"Artist" by Y.J. Zhu
"Clingfilm" by Francis Scappaticci
"Curtains" by Charles Lambert
"Frost Heave" by Geraldine Mills
"Half" by Nick Holdstock
"In the Service of the Demon" by Jo Barker Scott
"Relativity" by Mary O'Shea
"Slimebank Taxonomy" by Eliza Robertson
"The Coastal Shelf" by Dermot Duffy
"Winter Lambing" by Virginia Gilbert

Thanks to everyone who entered. Congratulations to the ten on reaching the short list. The winning story and runners up, as chosen by Roddy Doyle, will be announced at the results event.

The drums have gone quiet. That's when you have to worry. Remember the old films? You are in a state of high anxiety when you hear the war drums and distant whoops. But then they stop. That's when the cold sweat breaks. Are they on their way here? The weakest start to panic and jabber, then the tough guy slaps me across the face. Ok, I've calmed down now.

I'll get the papal election chimney setup. That'll keep me busy for a while. Now who was that real old chap we used to get to go up on the roof. I'll have to lookup his number and see if he's still alive. I doubt it, the way he was climbing last time. 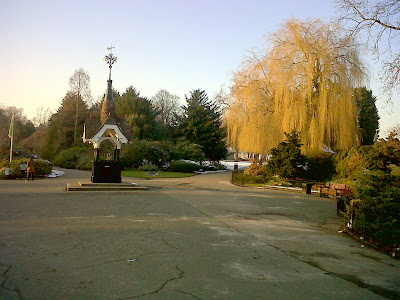 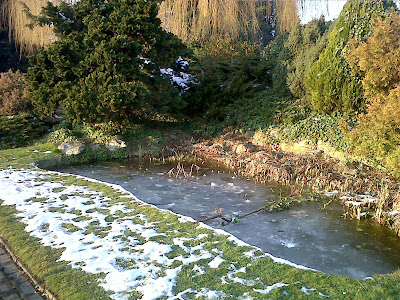 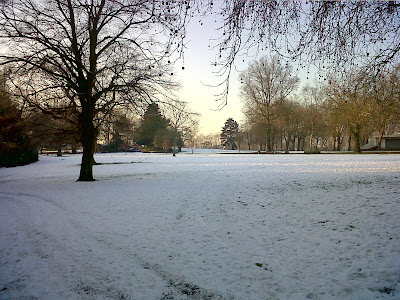 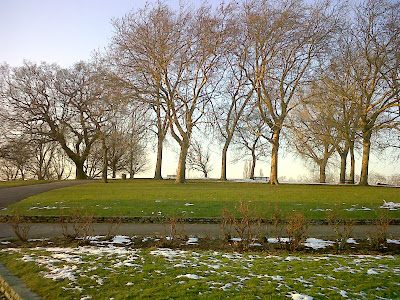 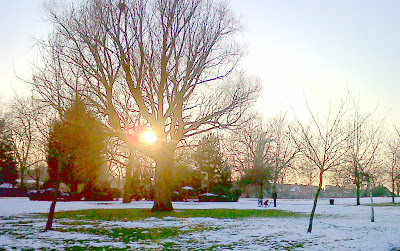 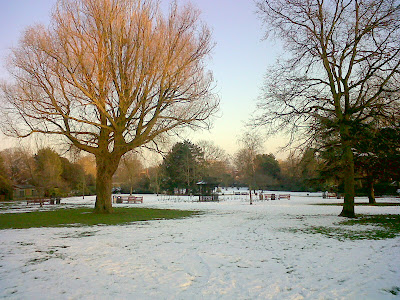 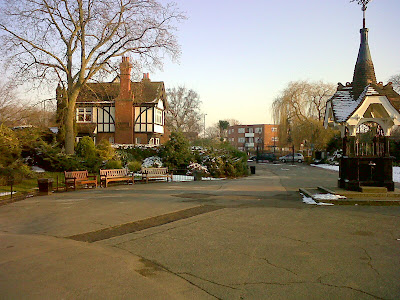 WEMBLEY MATTERS has a list of topics to be discussed concerning the redevelopment of Willesden Green library centre, demolition of the listed 19th century old library etc. Details of some of the issues involved can be found on the Keep Willesden Green website LINK.


KEEP WILLESDEN GREEN
Please join us to discuss the development of the
WILLESDEN GREEN LIBRARY
and the impact the proposals may have on Willesden Green
FEBRUARY 16TH 2012 7pm
KINGS HALL, 155 Harlesden Road, Willesden Green, NW10 2BS
You can use Brent's "ePetition" system to support the retention of the bookshop and or to save the old library building. The original old library is a quirky, small, turreted building, currently housing an Irish community advisory service. The high road is a 19th century and partly older setting. The Spotted Dog development has preserved the facade of that 18th century building. Some of the shops, for example the builders' merchants at the corner of Ellis Close also retain their original facades. Let's keep the distinctive local character. Here is a Google Streetview look at the old library centre:

If the builders Galliford Try (how did they get the gig by the way?) are wanting to take this away, they are likely to turn the whole site into a horrible, anonymous, dreary, corporate warren. Maybe not, but what are the odds? The space around and about the current library centre is used for quite pleasing travelling markets, the French market appears at intervals and another world market has got going as well. Most architects these days just want to make a box. Oh no correction, more recently they want to created twisted boxes. Local people have different priorities, none of which involve boxes of any kind.

Sceptical but not cynical, the Willesden Herald hopes the new development will be an improvement, as the new sports centre turned out to be many times better than the old one in every way, but "Since the fate of man rests still uncertain, let's reason with the worst that may befall."

Update, Feb: The initial artist's impression of the new development shows, would you believe?, a stupid big set of letters WGCC on the site of the listed old library building. (You can see it in this report.) Can you imagine anything duller of more depressing? I have suggested a fountain, for all the good it's going to do. (Ed)
Posted by wire: 12:22 am 3 comments: 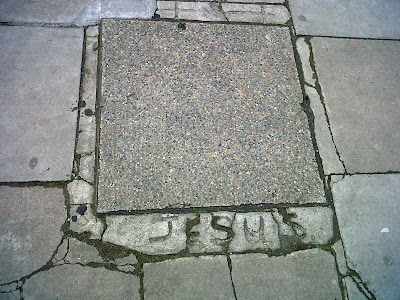 I should have a short list to send to the judge by the end of January. I got knocked sideways a bit when my old dog was ill and died before Christmas. All is now back on track. A lot of formalities have to be gone through before the short list can be announced and the short-listed writers contacted. As usual there will then be a gap while the anthology is prepared. The prizewinning entries will be announced at a special event in spring.

There were over 380 entries, not counting a few test ones. You might as well know that I read them in the order received and I have 93 left to read. At present I have four yeses and 15 maybes*. I'm confident that there will be more yeses in the last 93 received. I will re-read the yeses and maybes anyway and reshuffle if need be. That's how it goes.

Still finding great stories and still appreciating every single one I read, all but one or two showing great signs of craftsmanship, ambition and dedication. As we only take one entry per writer, that means there are hundreds of gifted and hardworking writers, mostly working in their spare time to create outstanding new short stories. Thanks for sending them in and entrusting us with them.

Yes, I'm still here. What do you want, news?

"In partnership with New Windows on Willesden Green, Architecture 00:/ is setting up the new Library Lab in Willesden Green Library Centre. Library Lab will be open from February to July, offering free workshops, lectures, and a pop-up co-working space aimed at accelerating local entrepreneurship in the Brent community." (More)

About "New Windows on Willesden"
Posted by wire: 9:53 am No comments:

Who the hell do Camden Council think they are?

CCTV camera and sign warning to leave the area. The area? A communal garden.

Update: Camden Council apologised. The warning messages were turned on in error. Not all that reassuring somehow.
Posted by wire: 1:42 pm No comments:

Confused councillors cause chaos at Call In

The proceedings of the madhouse committee. The vandals of centuries old libraries and listed buildings fall asleep, miss votes, curse the public etc. A sort of cross between Alice in Wonderland and the chimpanzees' tea party.
Posted by wire: 12:16 am No comments: