Call for a general boycott

"In a 'difficult' meeting at the Foreign Office, the UK minister Ivan Lewis told the Chinese ambassador Fu Ying that her government had failed in its basic human rights responsibilities by ignoring representations about Shaikh's mental health. 'It's a deeply depressing day for anyone with a modicum of compassion or commitment to justice,' Lewis said." (Guardian)

Where possible let's boycott goods from countries like China and other tyrannical, oppressive and corrupt regimes, including the US, Russia and Israel for their stupid and disastrous foreign policies and penal systems. Maybe if enough people do this the idiots in power might start to get the message. While we can't boycott our own goods, others overseas should do so in order to convey the same message to the UK government. If world trade is shut down, well "What does it profit a man if he gains the whole world but loses his soul?"

Feargal Mooney
Posted by wire: 3:51 am No comments: 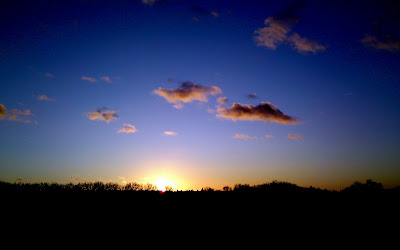 Scenes like this can be seen continuously over King Edward Vii park in Willesden. This is not even a good example, often they seem to converge to the same point, which is puzzling - is it not? Trails can cross but for the leading points of two trails i.e. the planes to cross exactly at the point: this can be seen repeatedly, almost hourly from the park.*

Another thing you can see occasionally from this viewpoint is a plane flying surprisingly low though we're not near the airport. They made a mistake building Heathrow so that planes had to overfly built up London all the time, so let's back Boris Johnson's new estuary airport replacement all the way and close Heathrow. Otherwise it's only a matter of time before a disaster brings out all the hypocrites - if they survive - to wring their hands and puzzle over how it could possibly have happened. Yeah right! Just move the airport - get on with it.

* I know this is probably daft but it makes me wonder if there aren't one or two rogue air traffic controllers practicing for or trying to create a collision - Al Qaeda? Ed.
Posted by wire: 5:13 pm No comments:

All the comments that were originally on the Squawkbox system from 2003 through part of 2004 have been copied and pasted into Blogger comments. The format is not all one could wish for but at least the text is there, preserved in Google's amber for however long that lasts.

Although the counts are wrong, because it will say one comment when there might be five or two when there are about ten etc, the layout is not very different to how it looked on the original Squawkbox system. As some of our technical geegurus have pointed out, a lot of the IP addresses are traceable to the Inbox Café, a local internet caf' that seems to have been piggybacked onto servers forming a technical hub for London and world communications at the time.

Hopefully this will please Mrs and long-suffering Mr Berries, Gladys Abanjo, Dr Gerald Francis, Rainbow Spike, Louisiana Lil, Alura in the Land of Giant Food, the Baroness of Canada and all of our many correspondents from that era. The messages even include one from Lenin - that's how far back they go.

Simon Moribund
Posted by wire: 3:09 am No comments: 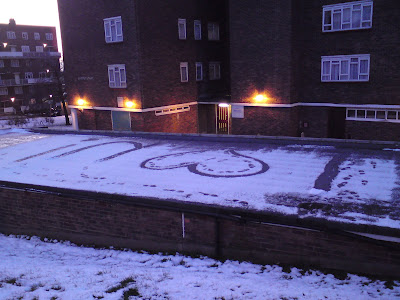 To whom it concerns. Something nice to see out your window if you live in Frontenac tower & hopefully had the desired effect (?)
Posted by wire: 8:32 pm No comments: 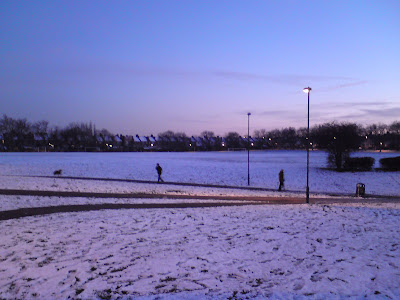 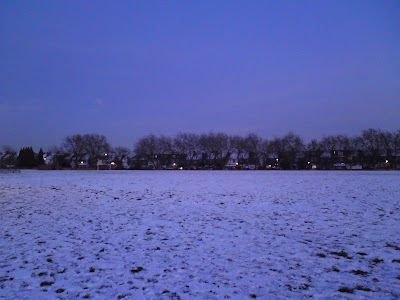 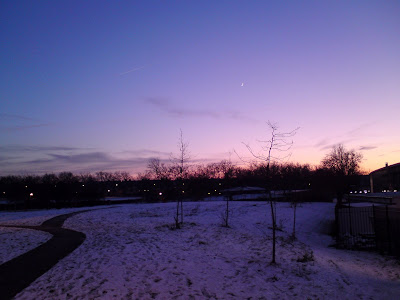 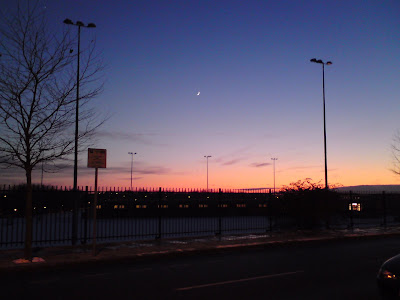 BBC iPlayer - Wake Up to Wogan: 18/12/2009: "It's your last ever chance to Wake Up To Wogan, as the Togmeister entertains his loyal listeners over breakfast for the final time."

Terry plays his favourite tracks on this his swansong breakfast show. He has had me in stitches so many times he could be a master surgeon. Including the poleaxingly funny Janet & John stories. Terry, may you be in Heaven an hour before the divil knows you're dead!

Today is the closing date for the short story competition 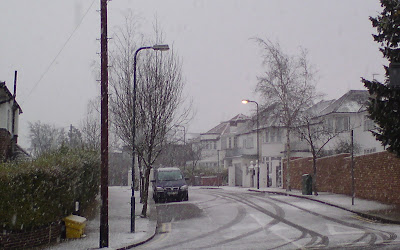 There is still time to enter online. I hope our publisher will be nominating some of the finalists for Pushcart prizes again next year. Six is the maximum nominations a publisher is allowed in one year. As well as the inestimable, one-off trophy mug inscribed "Willesden Short Story Prize 2010" there is £300 for the winning entry plus 2 x £150 for runners up. All ten shortlisted will be included in New Short Stories 4, which will be published on print on demand in both the US and the UK. If you don't win one of the main prizes you still get two copies of the anthology, and of course you keep all your copyright. So - last day! Approximately 300 entries as this is posted. Thanks to all who have entered and please send your best story if you haven't yet.

Has to be seen to be believed

Bob Dylan - Must Be Santa

Proceeds to charity
Posted by wire: 7:58 pm No comments:

Petition to bring Tony Blair to trial for war crimes

Jack Straw was complicit and also the legal puppet who sold his soul for whatever he got - more than it was worth no doubt.
Posted by wire: 6:40 pm 1 comment: 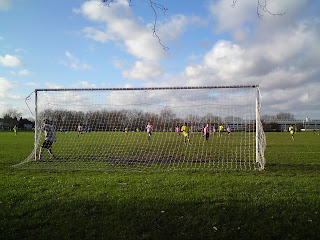 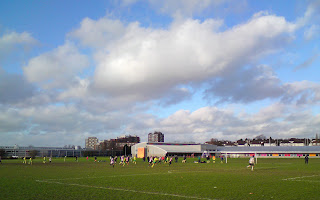 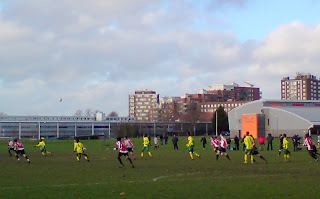 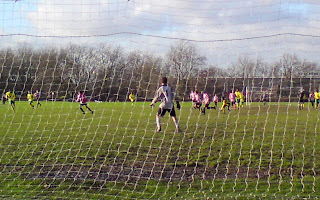 I'll see you in my dreams - Django Reinhardt

If you think a little joy wouldn't go amiss, maybe try the above. 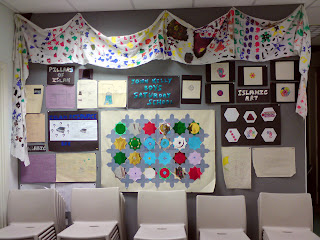 Willesden Library education room
Posted by wire: 2:42 am No comments:

Who's asking and why?

Why is that an application form to join a the local sports centre has to ask people about their sexuality, religion and race? Is this the local council preparing the database for future BNP pogroms? In their stupidity they have turned what was supposed to be something about fairness and equity into something altogether sinister and oppressive. Why must people tolerate that sort of crap and pay for the privilege?

Feargal
Posted by wire: 4:05 am No comments: