Email ThisBlogThis!Share to TwitterShare to FacebookShare to Pinterest
Labels: newsletter

Small presses based in the US can nominate up to six items for the Pushcart and that is what our publishers have done, nominating six out of New Short Stories 3. The nominated stories in order of appearance in the book are by Jo Lloyd, Carys Davies, Morowa Yejidé, Nick Holdstock, Jill Widner and Ben Cheetham. Congratulations and good luck to all - any could win!

There is a good possibility that some of next year's short list could also be nominated, so get your hats on and saddle up or mosey down or whatever it is writers do to get into town. 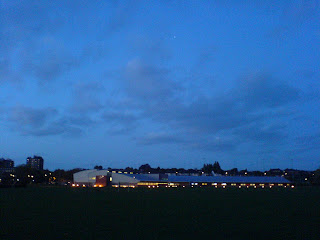 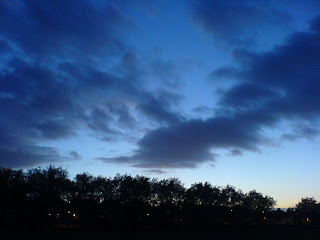 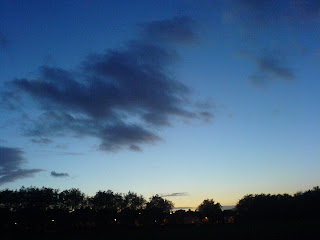 Congratulations to Jo Lloyd on another win

Jo Lloyd is the winner of the 2009 Asham Award. "...her gentle evocative story Because it is Running By won the £1,000 top prize announced on September 26 by chair of judges Di Speirs, executive producer for BBC Radio 4. The prize giving was held at Charleston, East Sussex, during the annual short story festival Small Wonder. The judges, who included David Constantine and Erica Wagner, were unanimous in their praise for Jo Lloyd's story. Among the tributes paid was one from novelist and short story writer Alison MacLeod. “This was one of the best stories I have read this year,” Alison commented. “Subtle, understated and poignant……a balance of eagle-eyed realism and really fresh lyricism …… with perfectly pitched rhythm of prose.” ... Jo Lloyd was brought up in Wales and now lives in Oxford. Her stories have been long listed for the Bridport Prize and she has won this year’s Willesden Herald Short Story Prize for her story Work."

Naturally everyone at your very own Willesden Herald is pleased for Jo Lloyd and not a little proud of recognising her talent earlier this year. 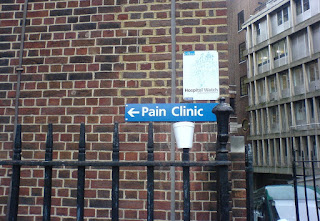 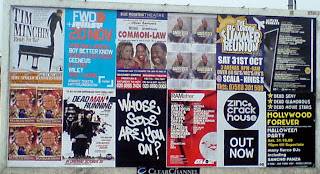 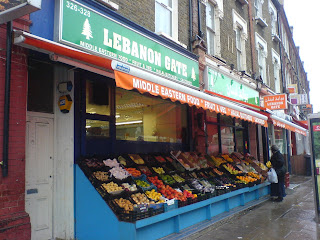 Can you bear to wait 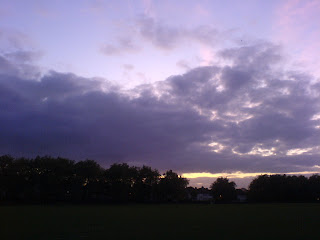 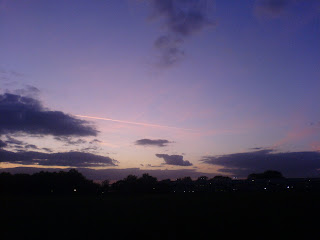 ...to see what the park looks like tonight?
Posted by wire: 6:56 pm No comments: 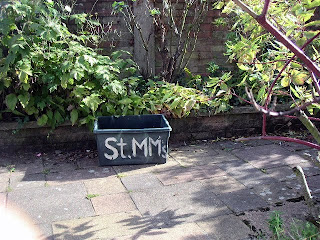 This recycling bin migrates up and down the street. I have returned it to St Mary Magdelene's once or twice and it's back again. Heh. 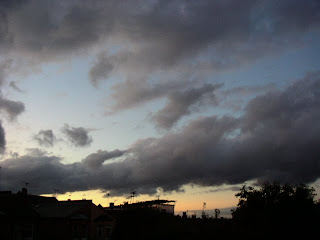 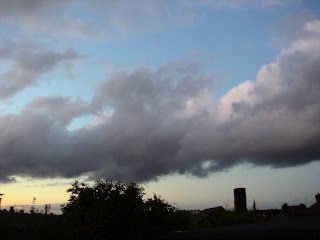 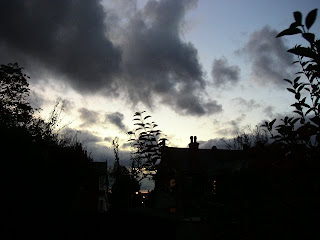 I hope National Express are very happy that the driver of their coach from Newquay to Victoria, which departed at 3 p.m. on Sunday October 5th, forced three lady pensioners to leave seven Cornish pasties behind at the coach station in Newquay because of a rule about not allowing hot food on the coach. One lady lost £12 worth and with another two as well, about £15 worth of good food was wasted - or did somebody else get it?

Car in the wall 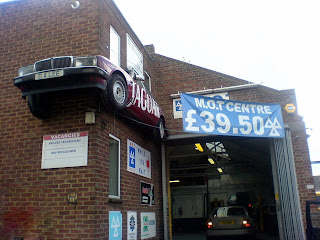 Down Park Royal way
Posted by wire: 7:29 pm No comments:

Big spider outside the door

Big spider outside the door
Originally uploaded by Willesden Herald
Another large insect spotted this week in NW10
Posted by wire: 11:56 pm No comments: 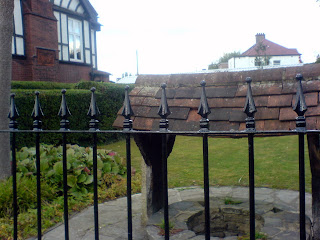 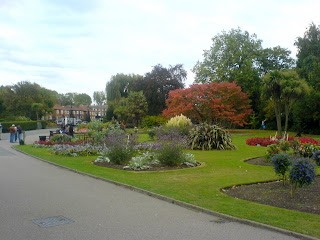 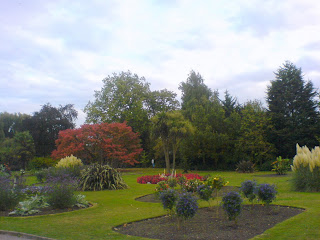 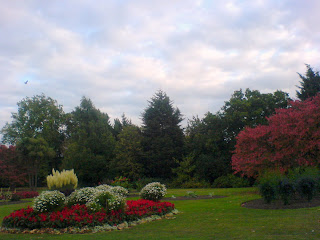 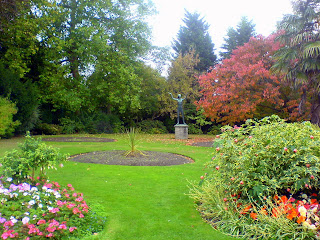 Save the Children UK : Donate: "Children are in desperate need after three deadly disasters in four days hit South-East Asia. We're saving children’s lives by providing food, water and other vital aid in all locations. Please help us reach more."
Posted by wire: 5:06 pm No comments: 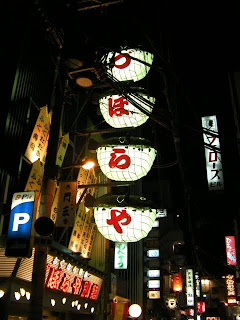 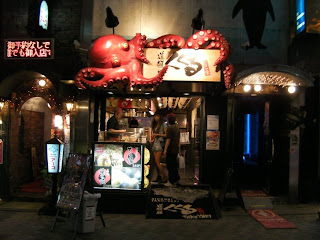 Childers, see if you can list without smiley, who can stay seriose longmost. Deep joy.
Posted by wire: 1:58 pm No comments: