red all over
Originally uploaded by Willesden Herald
Mary Magdelene's chimney stack
Posted by wire: 3:21 am No comments:

fire escapes
Originally uploaded by Willesden Herald
The picture fails to convey how redder it was than blood.
Posted by wire: 3:17 am No comments:

The Rising Sun & the setting sun

The Rising Sun & the setting sun
Originally uploaded by Willesden Herald
Oh blood red sky at night,
Oh farmers of the light
Where you used to harrow hayfields
Now they take out ready meals.

An evening of the spoken word with authors from The Willesden Green Writers’ Group reading from their second anthology, What We Were Thinking Just Before the End. 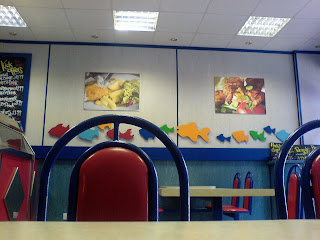 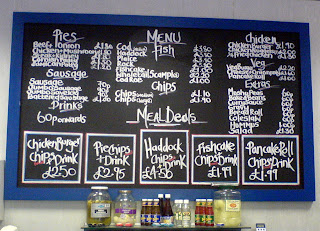 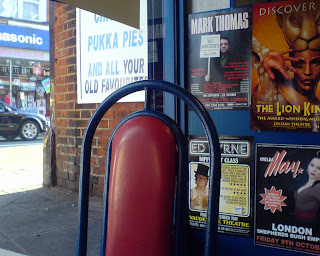 At "Chips Etc", Willesden High Road
Posted by wire: 2:03 am No comments: 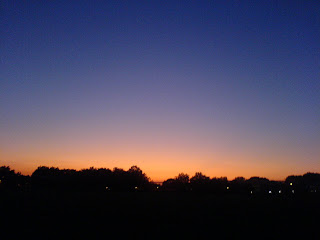 Nearing the end of his project in the Hertfordshire housing estate of South Oxhey, choirmaster Gareth Malone sets out on a grand venture to get the whole community behind his choral project. He decides he wants to stage a free choral festival at South Oxhey playing fields, a large green space normally used for football and dog-walking, and embarks on putting together the largest event this area has seen for half a century.

With the help of local residents, the new South Oxhey Festival gradually begins to take shape. Gareth draws together every strand of his singing project to form a grand choir of unprecedented size, which will sing together at the festival for the first time. But will South Oxhey's residents take their community choir to their hearts?

This is the only television program I've watched for a week. I really only watch tv and listen to radio via iPlayer now. (Don't miss the informative caption at 56:50!)

We'd be in jail

If you or I stole millions of pounds or defrauded local government we'd be going down for long stretches in jail. If these crooks were in the U.S. they too would be going to jail. But this is Blighty, they get a slap on the wrist and local authorities are told not to exclude them from tendering again because this practice is widespread. Something is rotten in the state of Britain. 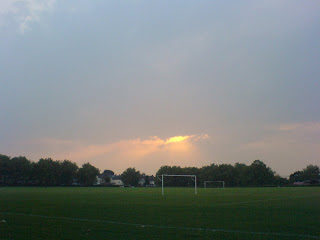 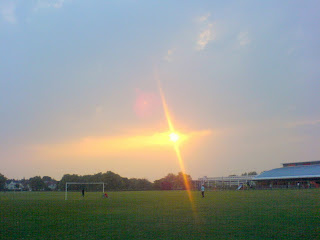 "The UN General Assembly considered this an act of genocide. It is important to see this in light of the processes that led to the massacre. It was not an isolated incident, but the horrifying - from the IDF's perspective, apparently, glorious - culmination of Israel's war on the very idea of the Palestinian people. It has a genocidal logic which has been repeatedly expressed in the various massacres in Israel's wars, whether in Qana or in Gaza, where the IDF seemed to go out of its way to violate every last humanitarian norm - indeed, to prove that it absolutely did not consider the Palestinians worthy of even the most minimal human consideration. The incident in Gaza City, on 22 January this year, in which the IDF sealed off a neighbourhood, bombed and shelled it, blocked medical and humanitarian entry, and knowingly left children to slowly die next to their already deceased relatives, was a clear indication of this. Remembering Sabra and Shatila is not just about paying ritual tribute to the dead, for whom tributes are worthless. It is about knowing what it is that the Palestinians are up against, and understanding the urgent need for solidarity today. The TUC's support for the BDS campaign is long belated recognition of that."
Posted by wire: 5:13 pm No comments: 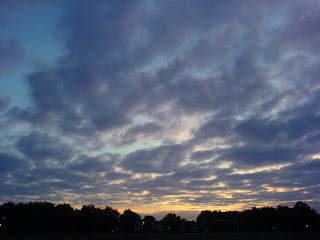 BBC iPlayer - The Choir: Unsung Town: Episode 3: "Choirmaster Gareth Malone has started two successful choirs, for adults and children, in the housing estate of South Oxhey, but he believes they won't become 'real' choirs until they can perform technically challenging classical music, and sing in Latin. So he arranges for both his choirs to sing at concert performances alongside highly accomplished musicians in front of demanding audiences.

"At first, many members in his choir feel it's impossible for a new choir, most of whom cannot even read music, to perform at this level. Some threaten to leave. Will Gareth be able to convince his singers that they can match his aspirations?"

Watch this, where he takes the South Oxhey children's choir that he's setup in the local primary schools to Merchant Taylors private school. It's the secret world of privilege in England where the Merchant Taylors school, in addition to a hall that can stage a huge concert has 400 250 acres around it - "almost the size of South Oxhey". This is a great series and Gareth Malone is a hero. You can see the other episodes on catch-up. Last week's was one of those touching, make-you-weep ones with the kids trying to live up to his expectations. This one is more of a social documentary. Get a load of the boxer's mates, and contrast them with Gareth who is the same age group (as he notes). He is as different as if he had stepped out of Stephen Spielberg's giant spaceship in Close Encounters. Two different species. Interesting.

Hallelujah! I can suspend my disbelief in the premise that everybody in South Oxhey needs to be rescued from some sort of dismal slough of despond because actually - it may be true. Hold on to the fact that the choirmaster from Merchant Taylors school said the South Oxhey primary school choir were "better than his lot". I know nothing about South Oxhey other than that the producers of this program have (in effect) dubbed it a hole for the purposes of this series. I'm not going to start blathering on about everything, I'm just having a "funny half hour" as my mam says.

So may I work the mills for as long as I am able
And never meet the man whose name is on the label
That's part of a beautiful song from James Taylor about mill working. There are other charms in this, including a very nice rendition of a Gaelic song. Those are the two parts that I will most want to listen to again.

Paul McCartney at the Roundhouse

"Paul McCartney is centre-stage as he plays a one-off concert at the Roundhouse Main Space."

Civilisation versus the law of the jungle

You can hear one of the jungle-dwellers growling at Barack Obama in this.
Posted by wire: 9:16 pm No comments:

Will it never end? 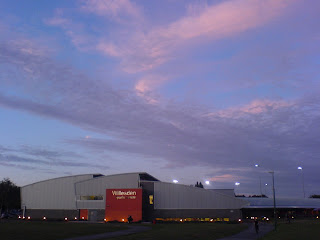 LENIN'S TOMB: The case for 'no platform': it's only good manners

Freedom of speech does not stretch to include any obligation on the BBC to host people whose participation in debate is not in good faith. The answer to this is for the main parties, especially Labour - at least Labour! plus the Liberals? - to refuse to appear on the show with the atavistic fascist pigs of the BNP. No platform.

If you want to see some real pictures