"In an effort to save the memories of a nation, muddied photographs and albums sent from tsunami-hit areas are washed and repackaged by an army of volunteers across Japan before being returned to their owners." (Guardian)
Posted by wire: 1:47 pm No comments:

The long-predicted fall of the Euro?

The idea of pooling European debt is like your neighbours asking you to pool their debt with yours. Think about that for a minute. They have more debt than they could ever possibly pay and you are just about getting by, maybe. As part of their proposal they want to retain complete autonomy to spend as they see fit, accruing more and more debt and pooling it with you. That's what the Euro zone is facing.

It's preposterous to expect Germans to take responsibility for other countries' debts, no? Surely the Euro will collapse, either in the sense of shrinking the number of countries using it or a complete rout and dissolution. Northern Euro and Southern Euro?: no way, the peripheral states won't want the worst of both worlds. It's just one of those things where we have to admit the naysayers were right in the beginning. That used to include Labour before the entryist Blairite faction took over.

To be fair to Gordon Brown, though otherwise a hopeless manager by his own pragmatist lights, he did a few good things, not least keeping Britain out of the Euro. You can't let others govern you through toy, pseudo-democratic institutions. There's too much like that at home already. Even the dogs in the street know it.

Please support our publishers, join us to help rising talent and get a copy of New Short Stories 6 in return.
Posted by wire: 4:02 pm No comments: 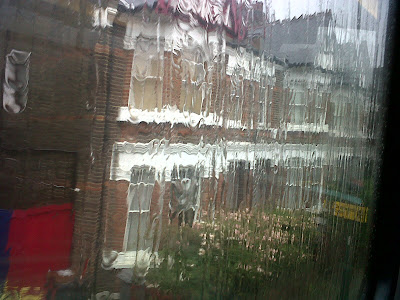 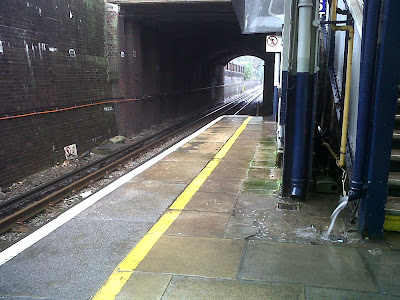 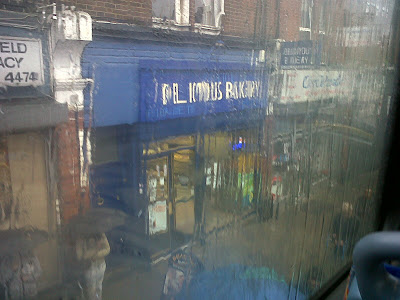 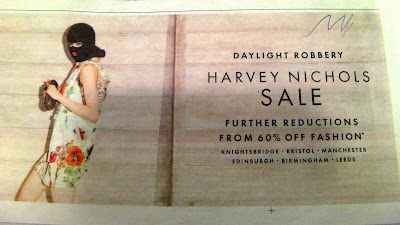 Where the looters got their idea?
Posted by wire: 7:36 pm No comments: 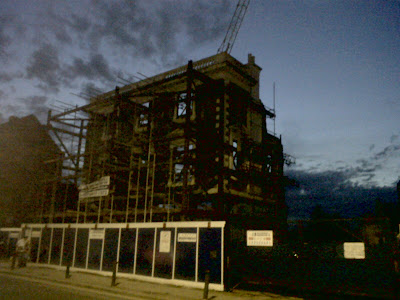 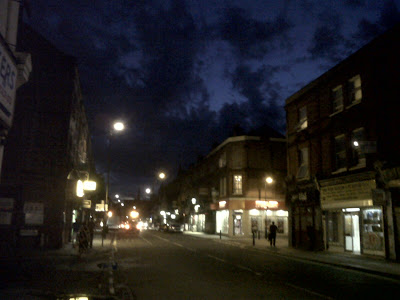 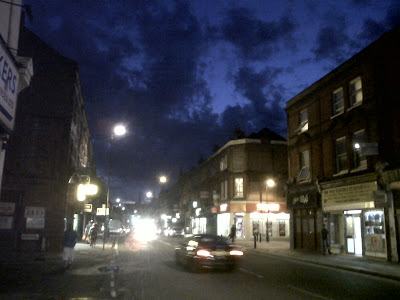 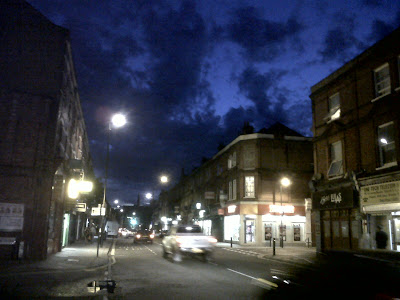 If you download this from iTunes or one of the other suppliers, you will be supporting Save the Children's efforts to alleviate the famine in East Africa. Or just give them some money. Or both.
Posted by wire: 3:40 am No comments: 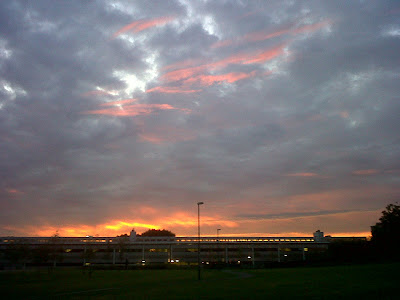 The shameful end of David Starkey

There's no fool like an old fool. Would David Starkey have described the looters of Dublin in 1916 as "adopting black culture"? In the flow of his bigotry and patronising, he says David Lammy "talks like a white". Here he is on Newsnight, equating "black culture" with "gangsterism".

There is a line between provocative polemics and purblind bigotry. David Starkey can no longer see that line. He should never, ever be employed by the BBC again. 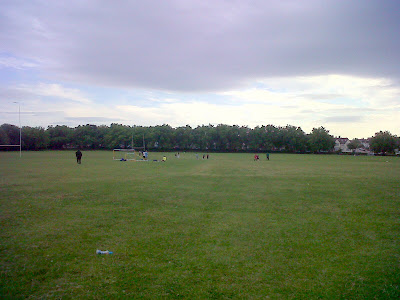 There was a feeling of suspended horror and uncertainty in the streets today. While in the fields training continued somehow enfeebled. The runners outran the terriers. Here and there someone sat pondering alone and others radiated silence. 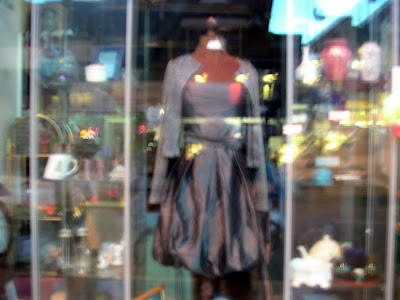 Geranium Shop for the blind, Walm Lane, Sunday
Posted by wire: 12:23 am No comments:

The wonderful emptiness of Saturday evening 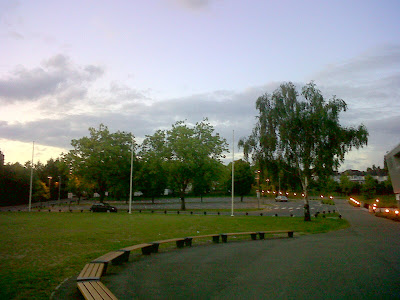 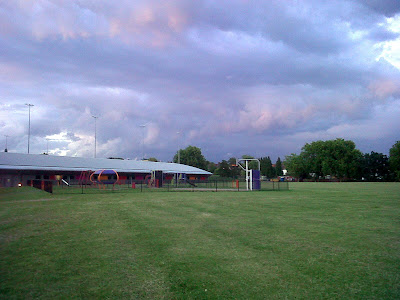 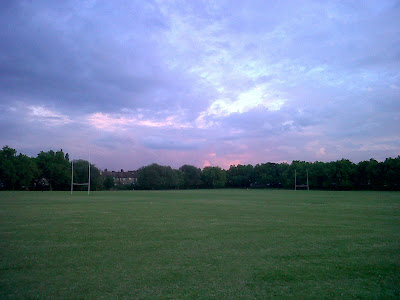 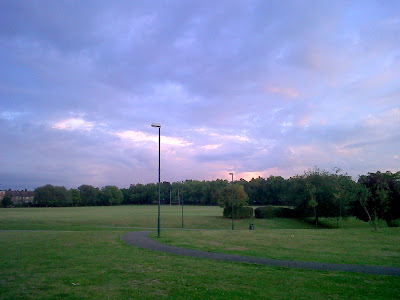 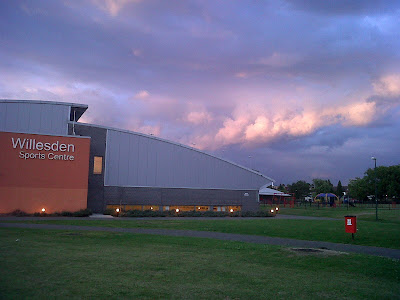 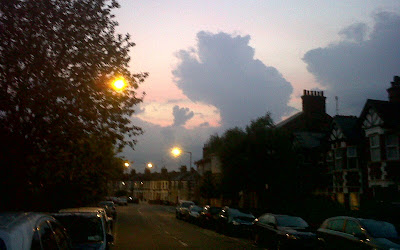 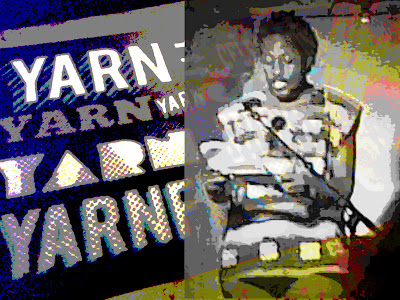 LONDON, 3 August: At the Concrete theatre bar in Shoreditch, Nii Parkes read from a novel in progress concerning political protest, covert meetings and the ever present threat of arrrest in an east European country in a state of flux. Just one of many lively delights and surprises on the night. Links: Yarn | The Special Relationship
Posted by wire: 1:50 pm No comments: 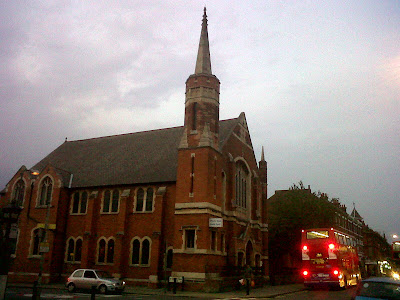