Steve's favourites as seen at Museum of Illusions
Posted by wire: 11:11 am No comments: 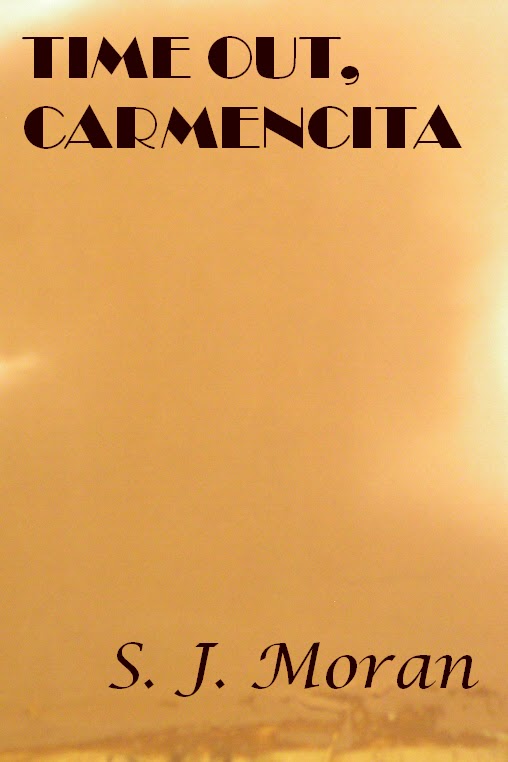 Everybody is dying to meet her. Literally. She scythes her way through the oddballs who answer her lonely hearts advert, who frequent singles bars or are merely fated to encounter her by chance. Still, it’s no good to dwell on past misfortune, especially when it’s not hers.
Posted by wire: 1:05 pm No comments:

Harrow in LEAF's 10th annual horticultural & craft show and family fun day is on Sunday and bank holiday Monday, from 12-5pm at Harrow Museum and Heritage Centre, HA2 6PX. Admission is £2.50, under 12's free and there is "ample free parking".  Link: http://harrowinleaf.org.uk

Here's a video from last year's one:

Against the use of plastic for park benches

Lightning strike? Spotted this scene on Tuesday 12th August and took pictures yesterday. And if it was a lightning strike, how do you feel about sitting on the benches in future when the weather is thundery?
Posted by wire: 11:25 pm No comments:

Looks like those madcap Beatles running for their lives to escape the nastiness of green algae. (Okay, a bit of a stretch.)
Posted by wire: 11:32 pm No comments:

There were children playing there a little earlier but heaven forbid anyone should photograph them.
Posted by wire: 11:27 pm No comments:

"Norman Finkelstein on Gaza conflict, Hamas goals and Iron Dome myth". He makes quite a few good points, including blaming Obama for allowing this to happen.

It's not the only atrocity but it was deliberately timed to coincide with the others that are ongoing and it was supported by the UK and US governments, as well as Egypt and others. So it is one for which we have some responsibility, since it is our governments that have allowed it to happen. The others, one could well say "Let them sort it out among themselves - there's enough of them". But when your own government takes a hand in arming those responsible for massacres, expropriations and genocide, then it's time to get up and do something, it's passed time in fact, and in the UK to change the government next year.

Not that the Opposition has any better record but at least they might be better on this than the present shower. And even if they are no better, we must always punish those in power for their depredations whenever we can, even if only by replacing them for the time being with another coterie of nincompoops.
Posted by wire: 10:33 am No comments:

"Israel is afraid of Palestinian unity. That's what all this is about." He speaks to the recalled Irish Senate (the Seanad) after Ireland abstained from action at the UN over Gaza.
Posted by wire: 2:46 pm No comments:

Apologies: Guardian.com has removed the video.

"Any eight-year-old child can tell you the flag of a country, the capital and the currency." (But not Alex Salmond as regards Scotland)
Posted by wire: 11:30 am No comments: